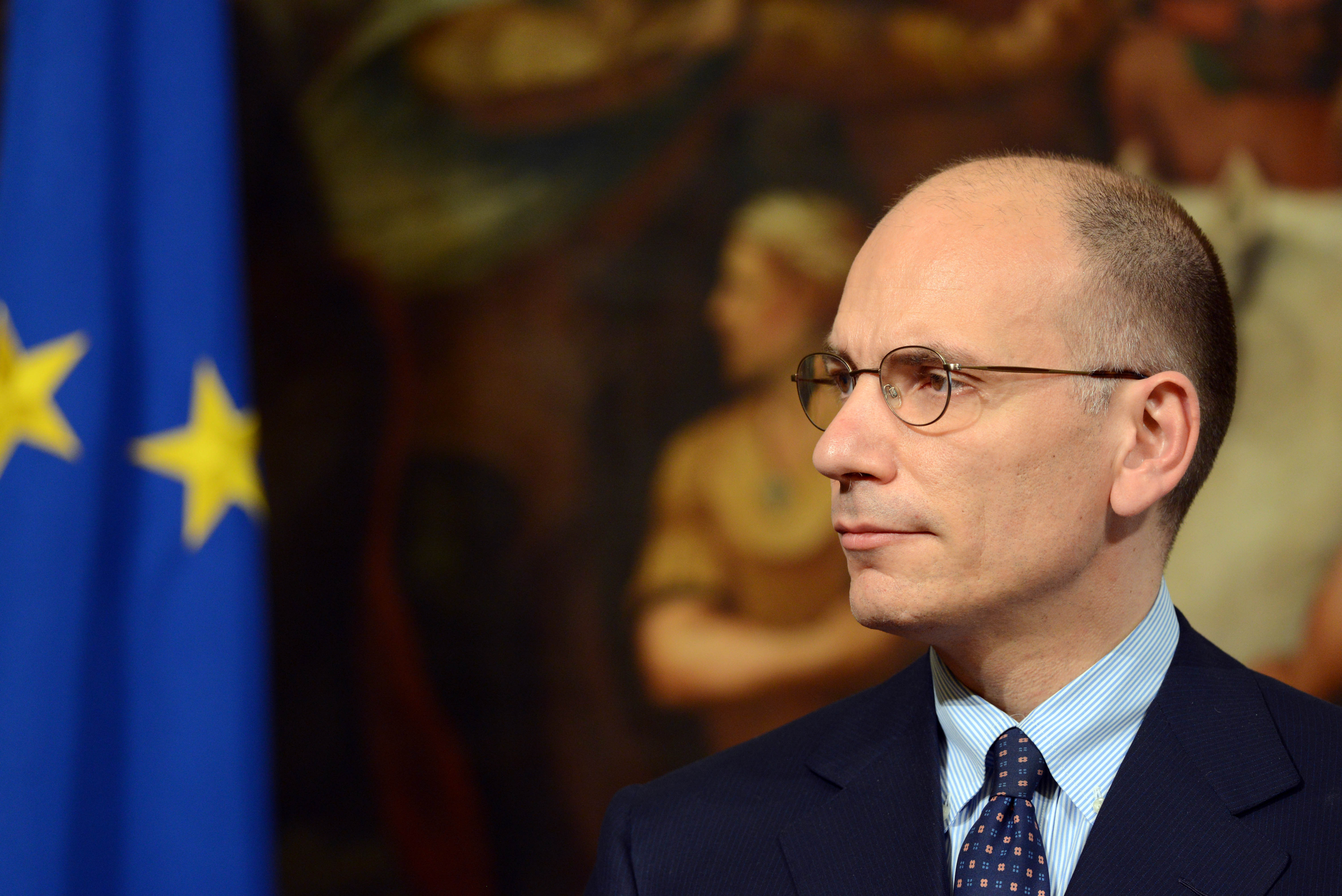 Europe must act to end the scourge of youth unemployment Almost 15m Europeans below the age of 30 are neither in employment, nor in education or training. In total this corresponds to a midsized EU country. In Italy they number 2.2m – almost one in four young people.

The consequences of this cannot be ignored. Unemployment in the early stages of a career leaves permanent scars on future opportunities and earnings. The loss of human capital related to unemployment poses a threat to growth potential and, with the rise of populism, raises questions about the sustainability of our social model and the stability of our democratic systems.

It is for these reasons that the issue is now high on the agenda of EU leaders. At the European Council meeting later this week we are urged to agree on a set of common measures and to create the framework for stepping up action at a national level. It is only through a combination of complementary national and EU initiatives that a solution to the problem of youth unemployment will be found.

To this end the labour and finance ministers of France, Germany, Italy and Spain met recently in Rome to discuss possible joint action. Until now, finance and labour ministers worked separately: the former focusing on balance sheets, the latter on labour reforms. But the two are related: there will be no economic growth or debt reduction without structural reforms in the labour markets. At the same time, reforms will be socially and politically unbearable without growth and jobs.

What can we do, as single countries and collectively, to foster growth and relieve the youth jobs crisis? The answer is as simple as it is difficult to implement: reignite growth but without the old tool of deficit spending. Debt-based growth proved to be short-sighted. Italy has brought down its deficit below the landmark EU threshold of 3 per cent of gross domestic product after considerable collective efforts, and will not revert to past practices.

Growth will come from renewed confidence, investment promotion and restored lending to our companies, especially small and medium-sized enterprises. In Italy the overdue decision to repay the bills that the public administration owes to private companies is already providing liquidity to business.

In line with EU recommendations, we have just passed measures aimed at improving access to finance for business and promoting investment in infrastructure. We also simplified civil justice to reduce pending trials by more than 1m ongoing judicial proceedings and speed settlements.

As for the labour market, however, much still has to be done. Italy is characterised by high taxes on labour and uneven employment protection. The retirement age has also been raised. The combination of these factors has put the burden of adjustment mainly on young people.

We can address some of these issues at a national level. This week my government will take important steps to cut labour costs on new hiring, reorganise public employment services, simplify apprenticeships and increase entry flexibility.

But there also needs to be an EU dimension that concentrates on tools to help young people find a job or start training. We have to build on the work of the European Commission and the president of the European Council and make the youth guarantee scheme operational from next year to ensure that every person under 30 receives an offer of employment, training or a traineeship within four months of leaving education or employment.

We need also to be more flexible in the use of EU structural funds and to bring forward resources in 2014-15 to be immediately effective. The European Investment Bank has a key role to play in this. Its increased leverage should be used to foster youth entrepreneurship and job creation with funds earmarked for small businesses and an expansion of its venture and microfinance arms.

Europe can act as a multiplier and supporter of domestic reforms. A declaration of intent at this week’s summit will not be enough. Measures that speak to our youth and address their needs and aspirations will have to be taken. Otherwise, resentment may become the breeding ground for populist and extremist movements, with the risk of a backlash in May 2014 and the election of the most eurosceptic European parliament ever. At stake is not only the future of one generation, but the prospects of Europe itself.

The writer is prime minister of Italy