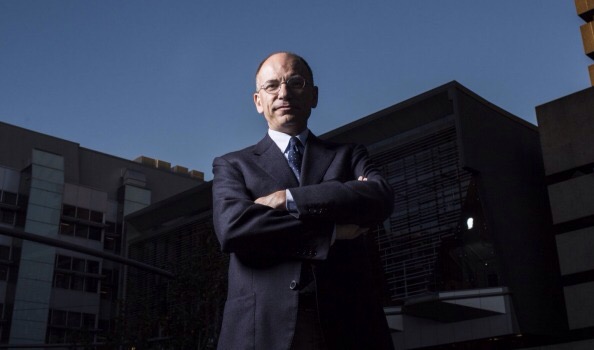 It’s five minutes to midnight for Europe. If Greece leaves the 19-nation eurozone, the after-shock will lead to the unravelling of the almost 60-year-old European project, according to former Italian Prime Minister Enrico Letta.