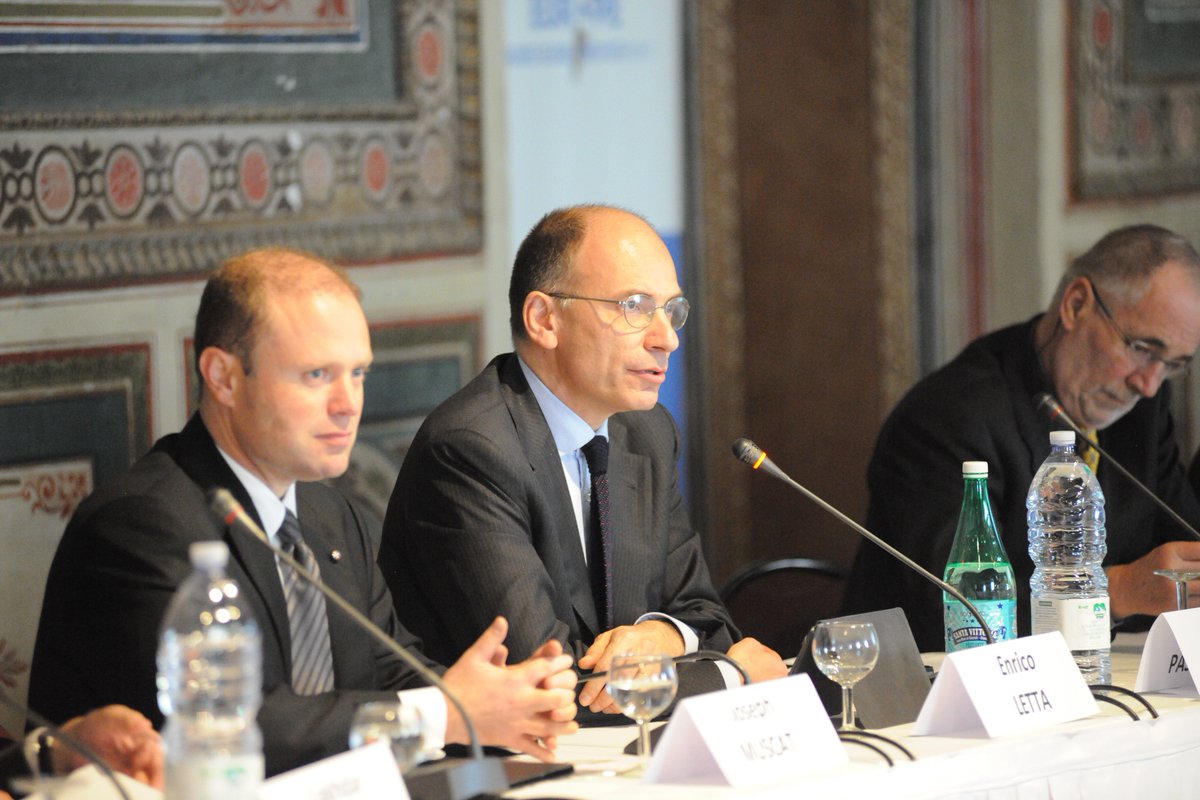 “You can have the end of Europe. I think the European Union can’t survive with Marine le Pen in the European Council representing France. It will be game over,” Letta said.

The former leader, who is also president of the Jacques Delors Institute, spoke to a think tank forum in Valletta, organised together with the Maltese Presidency of the Council of the EU.

Without naming current frontrunner Emmanuel Macron, Letta said that if “a younger pro-European” wins, he would be “very optimistic”, because he believes the elections in Germany would be won by a pro-European.

He added that Angela Merkel had now become much more pro-EU than she has ever been, while the SPD candidate, Martin Schulz, had become an “unbelievable” political phenomenon, by investing his remarkable European career in national politics.

But Letta said that the French elections were more important than the German ones, because after the Brexit referendum and the election of Donald Trump, the presence of France in the UN Security Council had become “crucial for the future” of international relations.

Letta stated the EU was under attack and that it was of major importance to show to the citizens that the Union is “useful”, especially on issues where national solutions don’t work, such as the migration crisis.

He stressed that the EU was too slow on delivery, explaining  that the decision to establish the European Border and Coast Guard Agency (EBCG) was a good one, but that there was a risk of “very poor delivery”.

The forum in Malta was dedicated to the EU’s neighbourhood policy, and the venue largely focused on the refugee crisis. Maltese Prime Minister Joseph Muscat emphasised in his speech that decisions taken at EU level should be implemented.

Muscat cited his own country as an example, which although exposed to refugee arrivals itself, has opted to take asylum-seekers from Greece and Italy under that is meant to see the relocation of 160,000 asylum seekers across the EU within a two-year timeframe.

Muscat said that there should be a Commissioner in charge of monitoring how decisions made at EU summits are implemented by the member states.

EURACTIV.com asked Muscat and Letta what would happen if the decision to relocate the 160,000 asylum seekers is not implemented by September. Some countries from Central Europe simply refuse to relocate refugees, while other countries took in small numbers.

In  theory, the Commission could launch infringement procedures.

Muscat said he didn’t want to be the one to say that relocation is impossible. He also said that he didn’t know what would happen if the decision was not implemented in the assigned timeframe.

Letta said that by failing to implement the relocation decision, EU countries would miss a great opportunity. He added that the EU was based on solidarity and responsibility, and that the first time that Germany had appealed for solidarity, the reaction was not at the level of expectations.

“It is inconceivable that some countries didn’t offer any reaction,” Letta said.

“Even in the time of the Internet, you cannot escape your history and geography,” he added.

Vladimir Bartovic, director of Czech think tank Europeum, asked if the “flexible solidarity” advocated by Slovakia and the rest of the Visegrád countries could be accepted as a contribution, to which Muscat clearly replied that this was not the approach of the rest of the Union.

The Maltese prime minster explained that in his experience EU countries have come to an agreement on external aspects of the migration crisis, rather than on the internal ones, such as burden sharing. He called the external aspects the “low-hanging fruit” where more unity could be achieved.

Muscat insisted on the need to push for a multi-speed Europe, although he added that as the leader of a small country, people would perhaps expect him to advocate for maintaining the status quo.