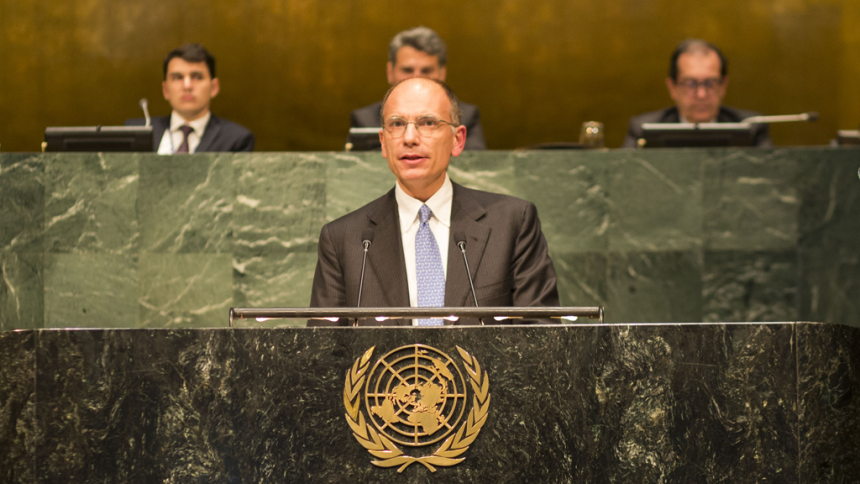 The relationship between democracy and new media CWMUN 2016 “Internet is the death of democracy.”
“No, thanks to the internet democracy is beginning to live again.”
These are two sentences we have heard a lot over the last few years. Two sentences that contradict each other but that we have no doubt felt cause to believe during one of the most tense and difficult times in political history that we have just experienced.
Two sentences and two ideas that represent the alpha and omega of a rainbow with a thousand different shades of colours, ideas and viewpoints.
In our democracies, we discuss, argue and strive to understand the consequencesof the Internet and the role of social media. In particular, we question the compatibility between the procedures, rules and institutions of representative democracy and the new communication spaces that the Internet has opened up.

There are those who believe that there is total incompatibility and that after the Internet democracy can only be participative or plebiscitary. And then there are those who hold that democracy can only be the representative and classic form of democracy that we have always known throughout modern times and that the Internet must therefore adapt to our democracy without overstepping its limits.
The question is in fact of huge importance. It affects the heart of the system, examines our consciences and, especially, forces our democracies to reconsider their very essence, their role and the tasks they have been assigned.
It is a subject that first of all upsets existing divides. It changes them, creates new ones and, at the same time, bridges gaps that had always appeared unbridgeable.
Let us take, for example, the generation gap. Our youngest citizens have no conception of a democracy without the Internet or of electoral campaigns organised by the pomp of political parties. Older citizens have very real problems understanding all the new opportunities that the Internet provides in a political context.
And, at the same time, old divides no longer exist. The geographic divide, for example, which in politics has always been one of the most significant. Being physically closer or further away from the seat of power has always been one of the most important factors in the history of politics and democracy. The difficulties associated with linking places that are geographically further away have always been one of the challenges of the democratic system. Today, none of that exists any more or they are factors that can be approached in a very different way.
The key point to understand is that the Internet disrupts the coordinates of space and time. And these coordinates are vital for politics and democracy. They defined and still do define the way democracy was and is now designed.
With the arrival of the Internet, space and time are defined very differently. More and more these days, we can be in a place, part of a discussion or a question without being physically present. Yet, on the other hand, we must follow everything live, without wasting time or get left out of all the key ideas that we wish to influence.

These consideration sform the starting point from which we must consider the impact on democracy of the new methods of communication that exist via the Internet and new media. We must look at this disruption of space and time coordinates and bear in mind that it is vital we work to draw all the positive aspects possible from these changes. And there are positive aspects.
Participation is no longer limited. Nor are there limits on sharing ideas. And these are incalculable advantages for democracy, which is based precisely on participation and freedom. Now a good idea only needs its own force and the credibility of the person expressing it to move forward, reach others and be a success. And the debate of different ideas is based on the force of an idea rather than on the ways in which a person conveys that idea. This leads us to think about how politics and electoral campaigns are funded. It is an issue that has been called into question by the Internet and new media. It is no longer true, as it was ten or twenty years ago, that you cannot win an election without vast financial resources. The Internet has moved the goalposts. The cost of electoral campaigns is changing radically and political parties with no structure, no civil servants and no money can now get results that would have been impossible ten years ago. The situations in Italy and in Spain are very interesting from this point of view.
It is also true that the Internet challenges some of the pillars we have always thought of as untouchable.
I am thinking, for example, of the fact that representative democracy has always functioned according to a clear sequence. During elections, citizens speak with their vote and form a parliament and a government. Then theses citizens are replaced and represented by their representatives, members of parliament and government, who act on behalf of their citizens between one election and another. This sequenceis called into question by the fact that social media provide both the opportunity and the desire for dialogue that cannot be confined to the period of elections. There is a clear need for this dialogue to find a way to continue between one election and another, without delegitimising those who have been chosen as the legitimate representatives of the people.
Here there is a large area yet to be explored to see how to enable the people to participate between one election and the next, bearing in mind that this participation, if it is well organised, could potentially be a huge help to representatives of parliament and government.
The other big issue at stake when considering the relationship between new media and democracy lies in the question of transparency and privacy. And here, of course, we are on the razor’s edge between the positive and the negative. On the positive side truth, on the negative side constant intrusions on privacy. Rules exist but the problem lies in the grey area that is just too widespread. A grey area built on plausibility (how many plausible yet false stories circulate on social networks without there being a way to put forward the actual facts) instead of on truth, and a grey area built on breach of privacy, both authorised by the idea that politicians are privileged people who therefore do not deserve special protection.

But I would like to finish on the subject that is of the most interest to me today. That is, what I think is the only real solution to all the problems I’ve talked about. That is,what I chose as my life’s main occupation when, six months ago, having resigned from the Italian Parliament, I accepted the offer of running Sciences Po’s School of International Affairs in Paris.
Education, education, education. Regarding the topics we have been talking about, there are of course many choices to be made, rules to be imposed and solutions to be found. But nothing is as important as education. Nothing is as important as giving young people the compass with which to find their way without settling for an education composed purely of a sum of information. For notions and for information we have Google. But for our compass, Google is not enough. And without a compass, without clear cardinal points, it is impossible to find your way in a world in which the problem is not a lack of information but rather the opposite. In which one of the fundamental problems lies in avoiding being buried under an overwhelming quantity of information.
An education which must, today, take on missions that are very different from those of the past. In education the big objective is no longer normality but flexibility and a capacity to adjust to a world characterised by a series of crises, one after the other.
The only way to help young people live in today’s world without getting lost is to provide constantly higher levels of education. A world which must renew its democracies in order to avoid the dangerous alternative of democracy on the one hand and performance on the other, or politics on the one hand and decisions on the other.
That is why I wish to conclude by saying that, between democracy and new media, the solution is education.