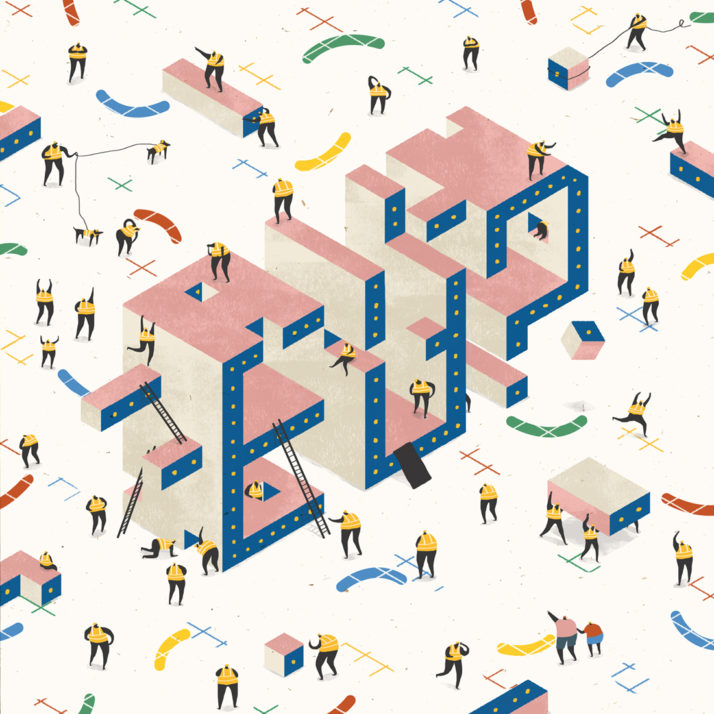 How to relaunch the EU

As Britain pulls the trigger on exit negotiations from the European Union, the one thing the bloc’s remaining 27 members can agree on is that it’s in dire need of an overhaul. POLITICO asked European leaders: If there’s one thing you could change about the EU, what would it be?

We must emerge from the Treaty of Rome anniversary celebrations by taking a step forward for European democracy and include a larger number of citizens in European decisions. There’s an easy way to do this: Instead of eliminating the 73 British seats in the European Parliament in Strasbourg, transform them into European seats.

We would vote for these 73 seats in an EU-wide election. That would ensure that the 2019 European elections are truly European, with a continental constituency and representatives who express the will of the bloc’s 400 million citizens and are not just an extension of national politics.